This release includes the following changes:

This release wouldn’t be possible without the help of: Hugo Bernier. Thank you for your contribution.

Try it out today

You can check out the documentation here: https://sharepoint.github.io/sp-dev-fx-controls-react/

If you have issues or feedback, don’t hesitate to reach out to the team on GitHub via the issue list: https://github.com/SharePoint/sp-dev-fx-controls-react/issues. 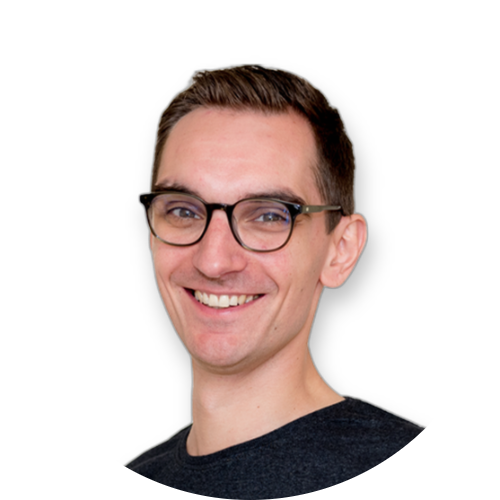